At the heart of every family are murmured beats of connection; the bonds of love, and the bonds of providence.  A dictionary description of providence is ‘the protective care of God or of nature as a spiritual power’.  Tina says that after many months of undergoing fertility treatments, she heard the soft whisper of God tell her that they should adopt.  For this family, the providence of God was promised first through a gentle whisper, and now revealed through the assurance of a deep and strong blessing.  The voice of God is heard through this family’s story of Adoption. 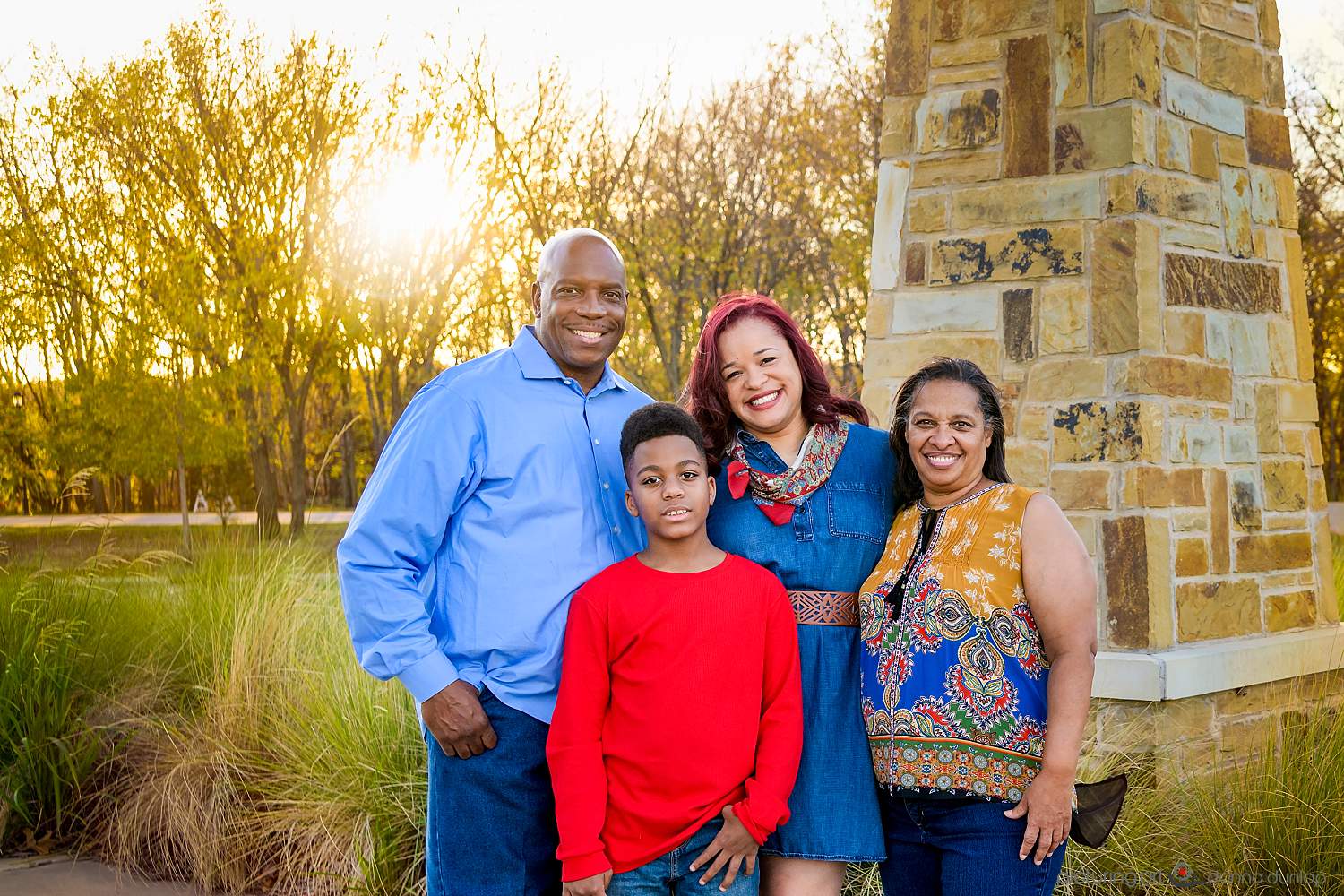 Just as in most cases there is a main story with several back stories, their adoption story is many.  Let me explain.  As you view this picture of husband, wife, son and grandma, three of the four of them have been adopted.  Wow… Yes, you read that correctly.  Three of them were adopted as a young child or baby. 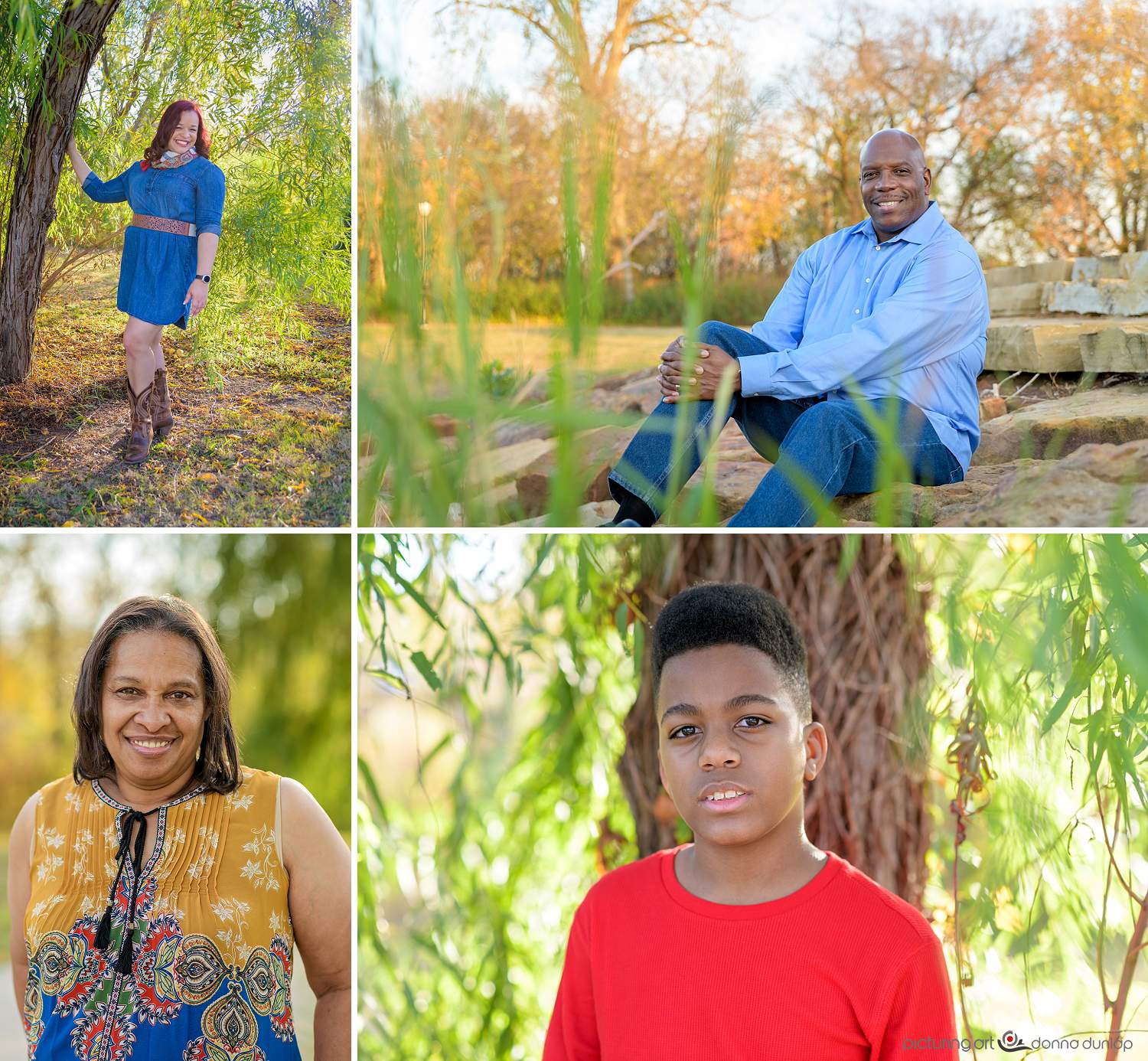 Tina’s husband, Wayne, was adopted.  As a young pre-teen, he was adopted by his loving foster parents of whom he’d lived with since he was a young child.  Tina’s mom, Inga, was also adopted.  Inga fondly tells the story of how she and her sister were raised up from toddler age by their loving adoptive parents.  When Tina and Wayne were unable to have a child biologically, God spoke to them through a familiar murmur — a deep resounding drum beat of love through adoption — they moved in faith as God directed. 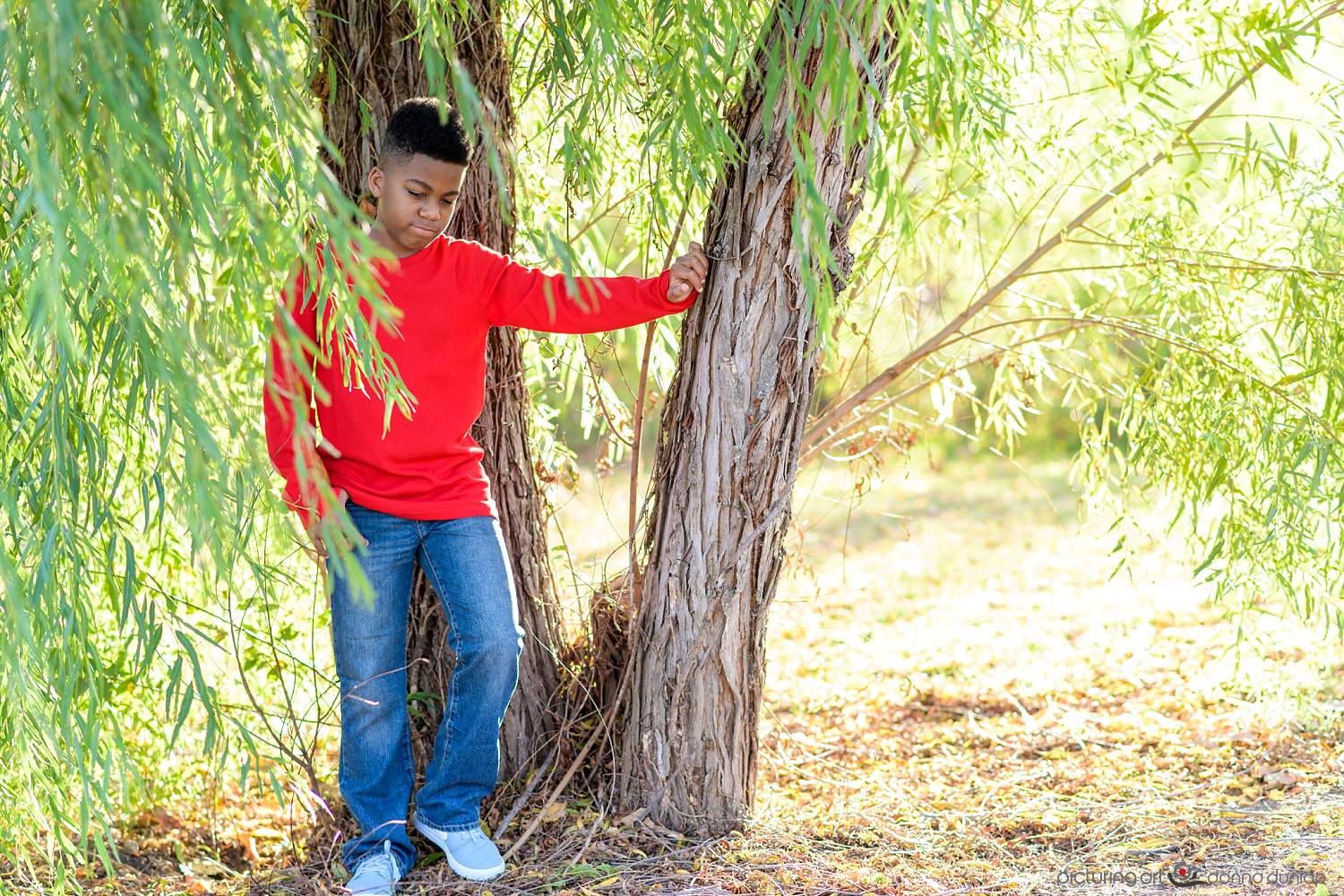 Aiden was adopted by Tina and Wayne at the precious age of 6 months old.  Tina talks about how before actually seeing and holding Aiden, she saw a picture of him and knew right away that he was her son.  Actually, she and Wayne went through several disappointments with other hoped for adoptions that fell through when she was reminded of the little boy in the picture.  The picture that she had tucked away.  In the mean time, those doors that were shut were actually back stories.  Stories, experiences meant to build and strengthen their faith and gratitude to receive their complete story. 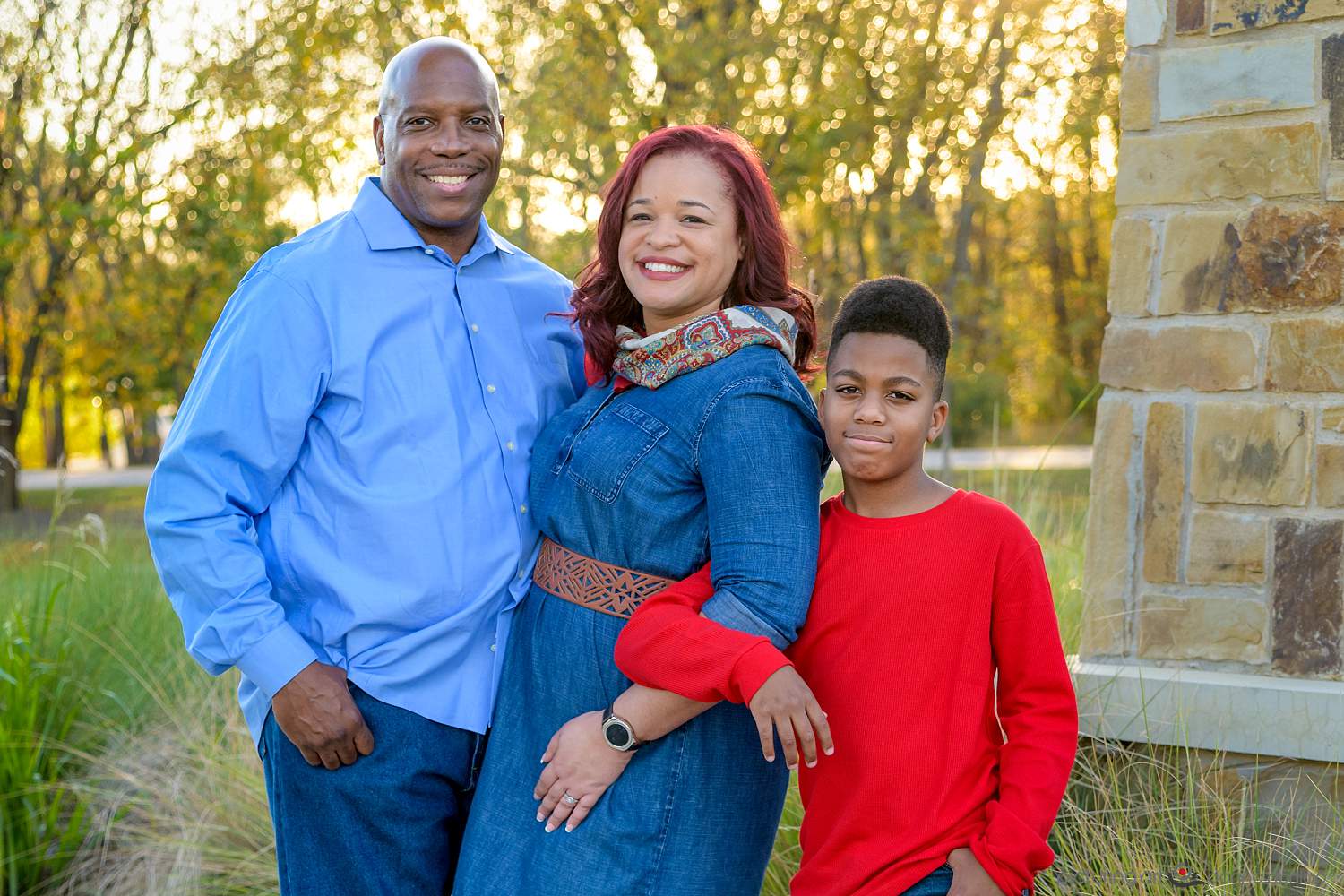 You can listen as Aiden tells you himself about his perspective of his adoption.  Hear in his own voice as you view their Motion Picture video below.

What if every child had a family? This is the caption/question that’s posted on the front page of Showhope.org

I am not affiliated with the Show Hope website nor it’s organization.  I came across the website as I searched for more information on adoption and fostering.  Impressed with what I’ve read on this website, I want to share it with you.

Following is Wayne’s heart concerning every child desiring a home.

Every child in the adoption system wants a good home to go to. They want brothers and sisters. They want a couple to love them. 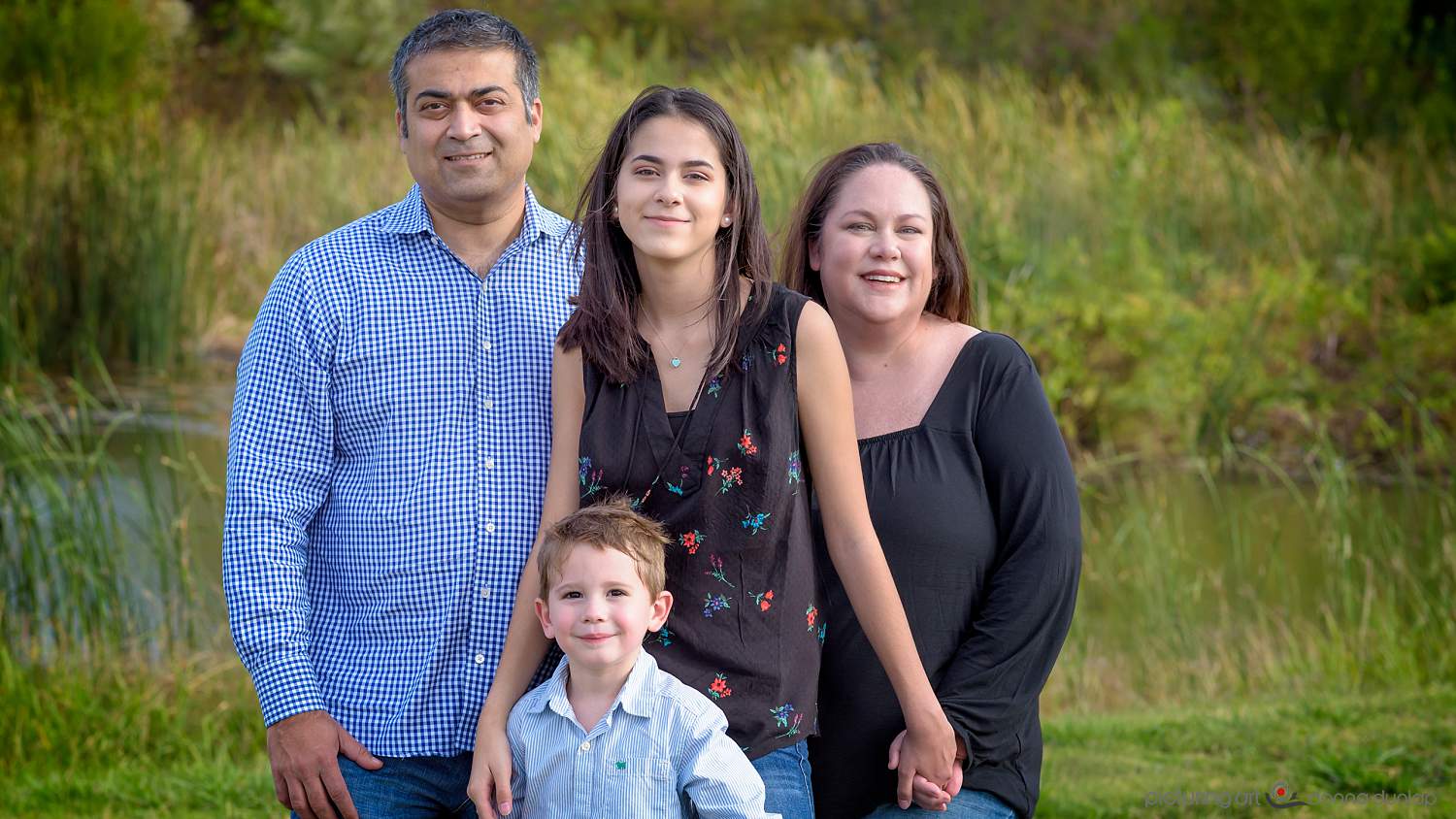 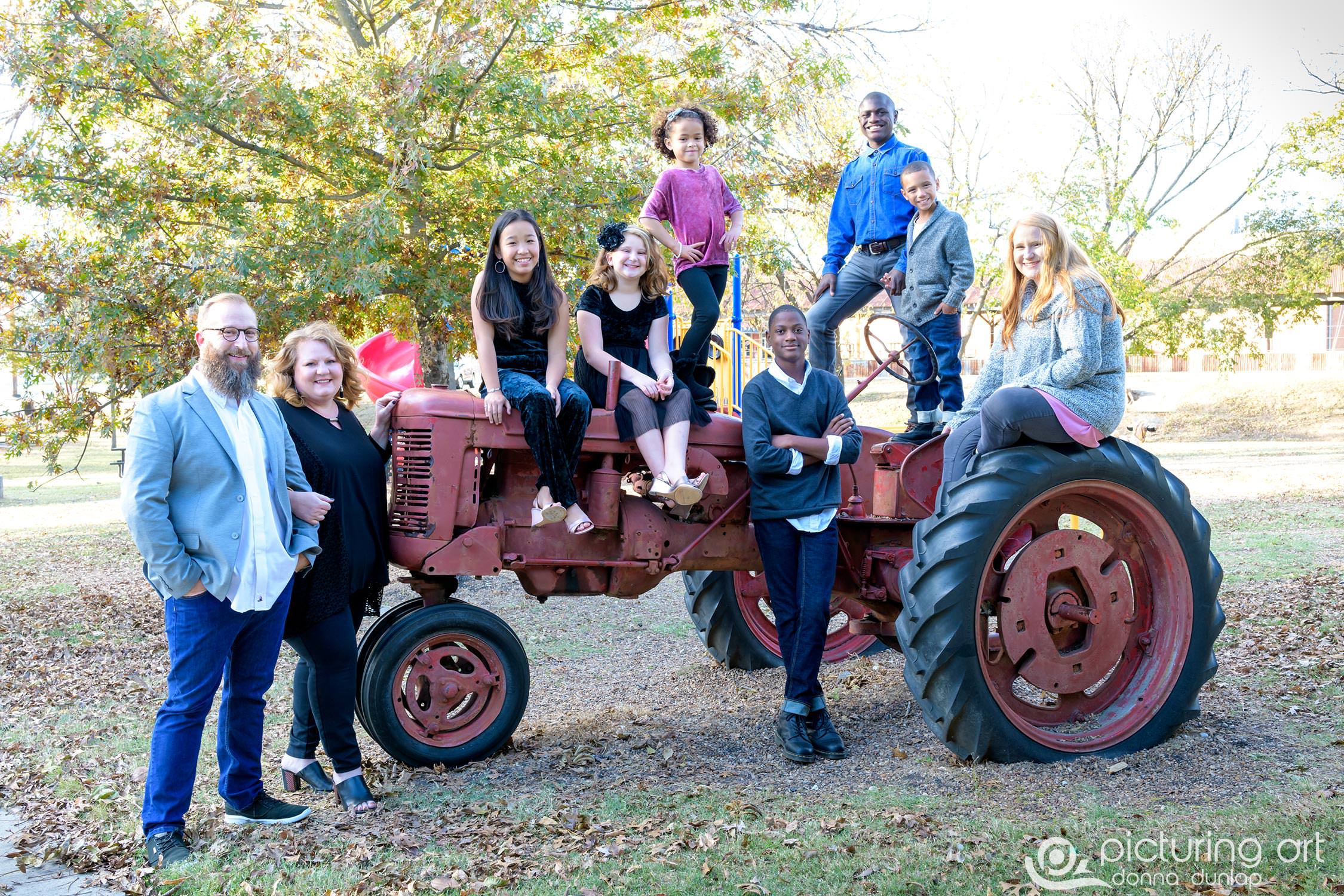 We Are For Each Other 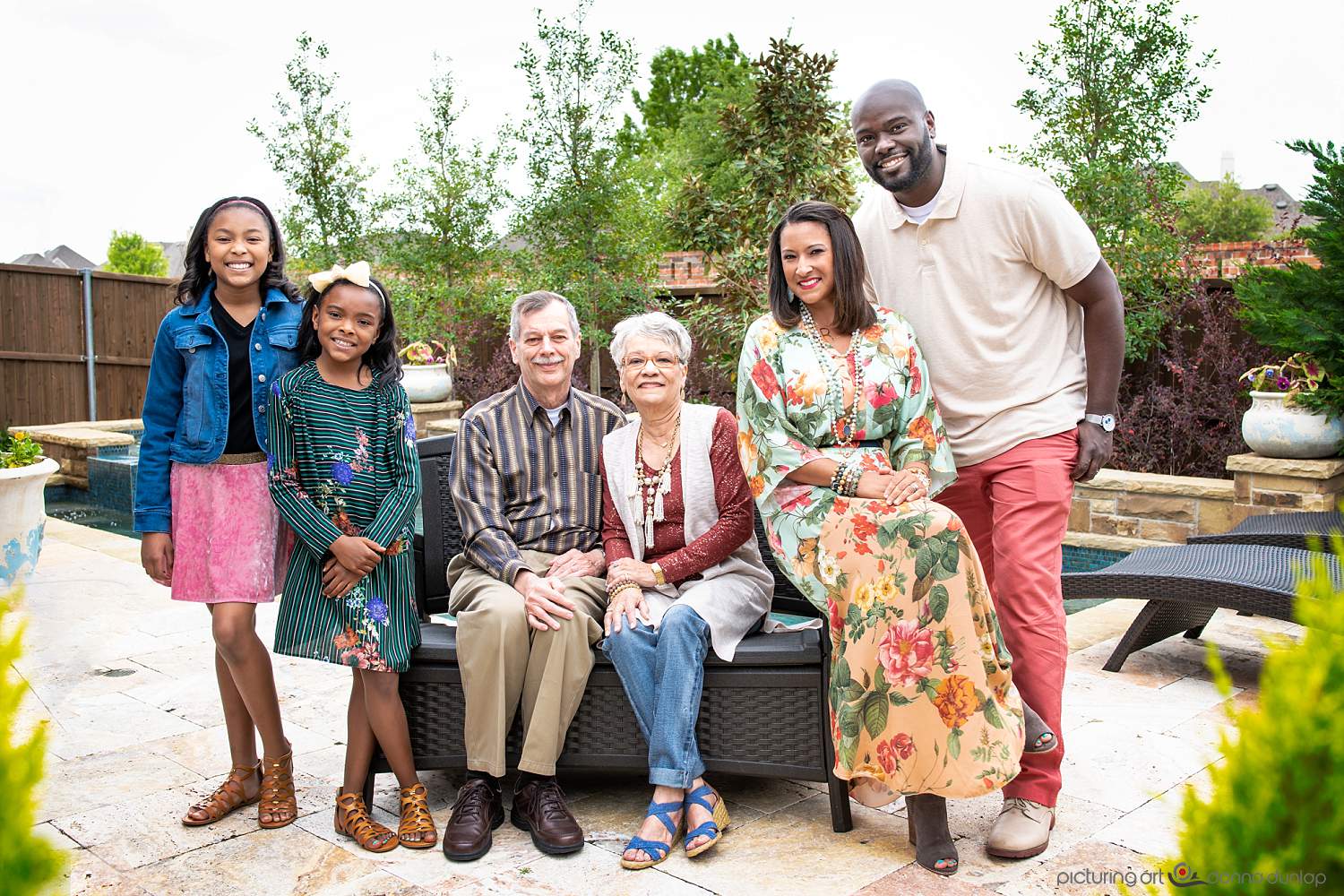 COMMENTS Expand -
error: Content is protected !!
Manage Cookie Consent
To provide the best experiences, we use technologies like cookies to store and/or access device information. Consenting to these technologies will allow us to process data such as browsing behavior or unique IDs on this site. Not consenting or withdrawing consent, may adversely affect certain features and functions.
Manage options Manage services Manage vendors Read more about these purposes
View preferences
{title} {title} {title}